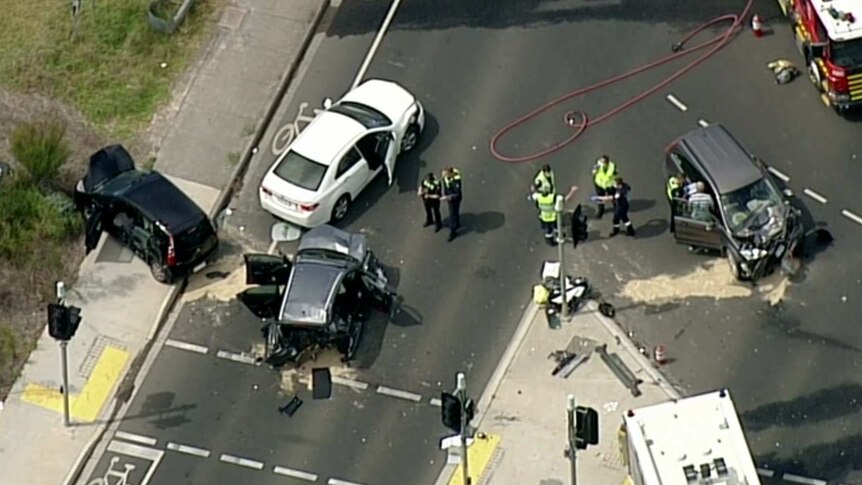 Victorian police have issued a plea for motorists to take care this Labour Day long weekend in the wake of four people being killed, more being rushed to hospital and a major Melbourne road being closed in a series of horror crashes.

A 32-year-old man from Glen Waverley was taken to hospital with life-threatening injuries after a crash near the intersections of the major Eastern Freeway and Chandler Highway in Kew.

Related Topics:ABC News
Up Next

Public Order Response Team was out in force in the Ballarat area last weekend. … 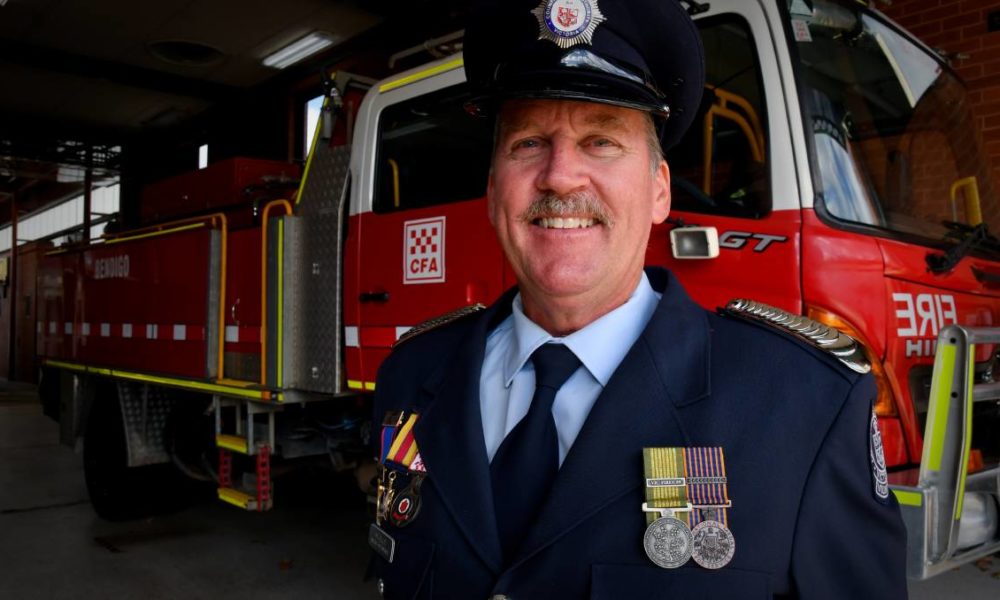