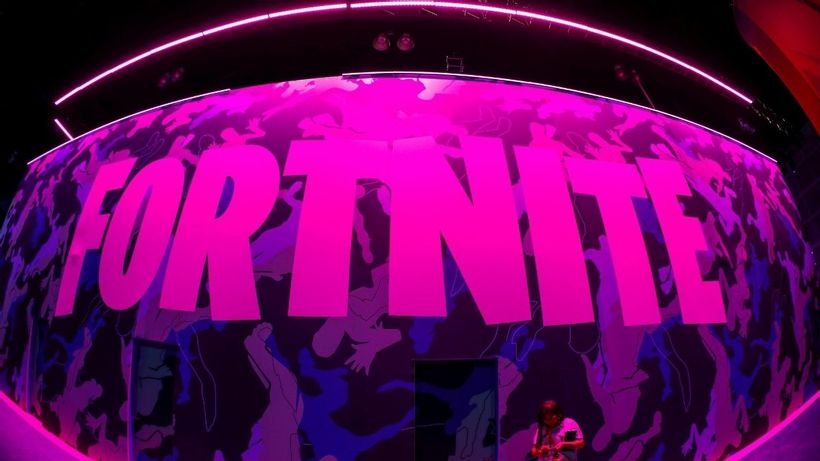 Epic Games said that it was valued at $28.7 billion (roughly Rs. 2,15,890 crores) in a round of funding from investors including PlayStation maker Sony.
Epic Games announced that it raised $1 billion (roughly Rs. 7,520 crores), with $200 million (roughly Rs. 1,500 crores) of that coming from Sony. The Japan-based video game and consumer electronics giant first invested in Epic last year.
“We are excited to strengthen our collaboration to bring new entertainment experiences to people around the world,”…

Related Topics:AustraliaNDTV News
Up Next 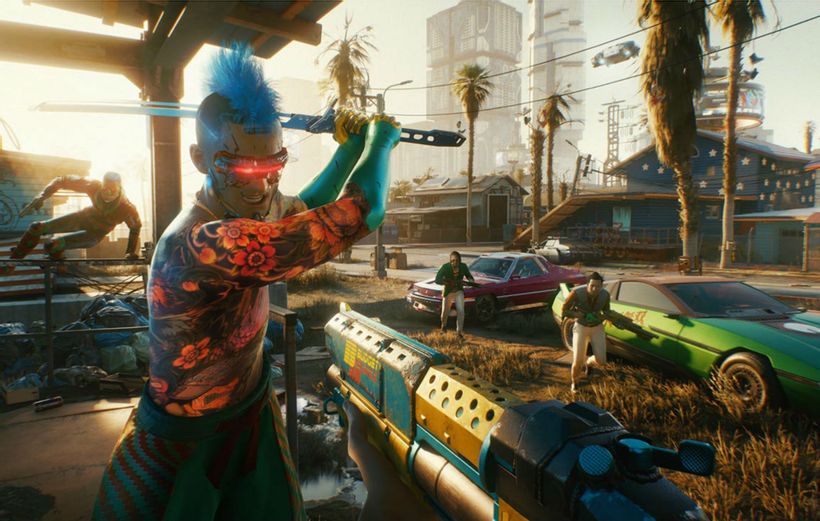