Since Jack Ma challenged the supremacy of Beijings regulatory system and the state-backed banks a couple of months ago, his empire has been thrown into a tailspin.
In an impolitic speech delivered at the Bund summit in Shanghai in front of senior officials, the outspoken founder of Alibaba, the ecommerce giant, and Ant Group, the digital payments company, accused traditional lenders of operating with a pawn shop mentality.
Mr Ma, 56, one of Chinas wealthiest and most prominent tycoons and a critic…

Related Topics:AustraliaThe Times
Up Next

2 of the best ASX growth shares to buy in January 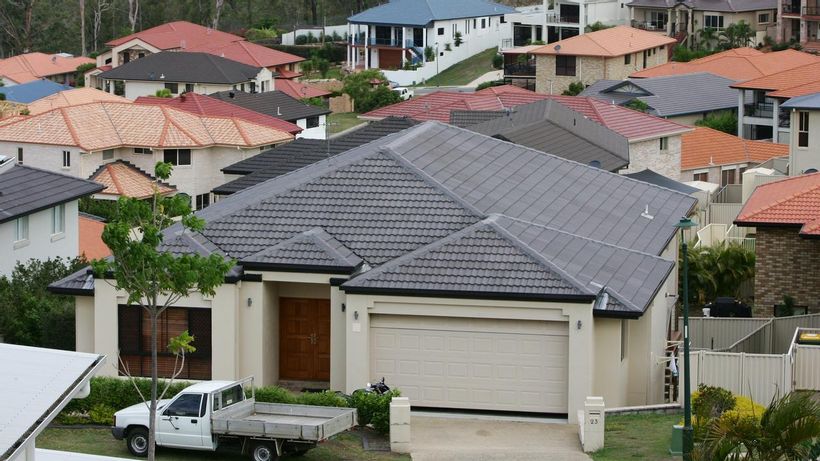 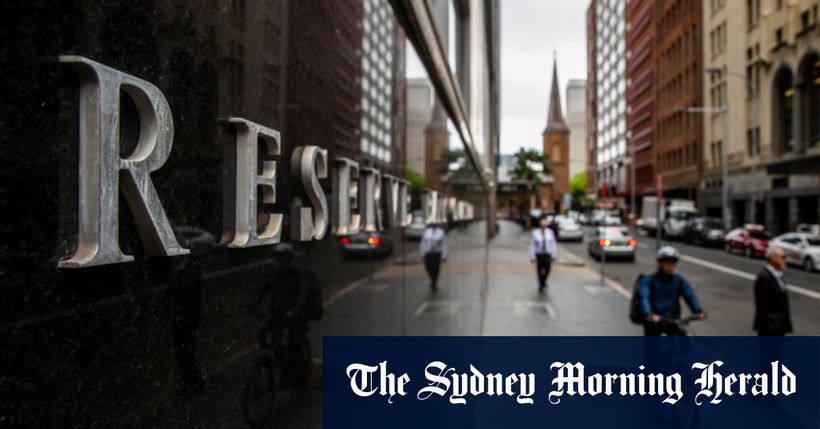